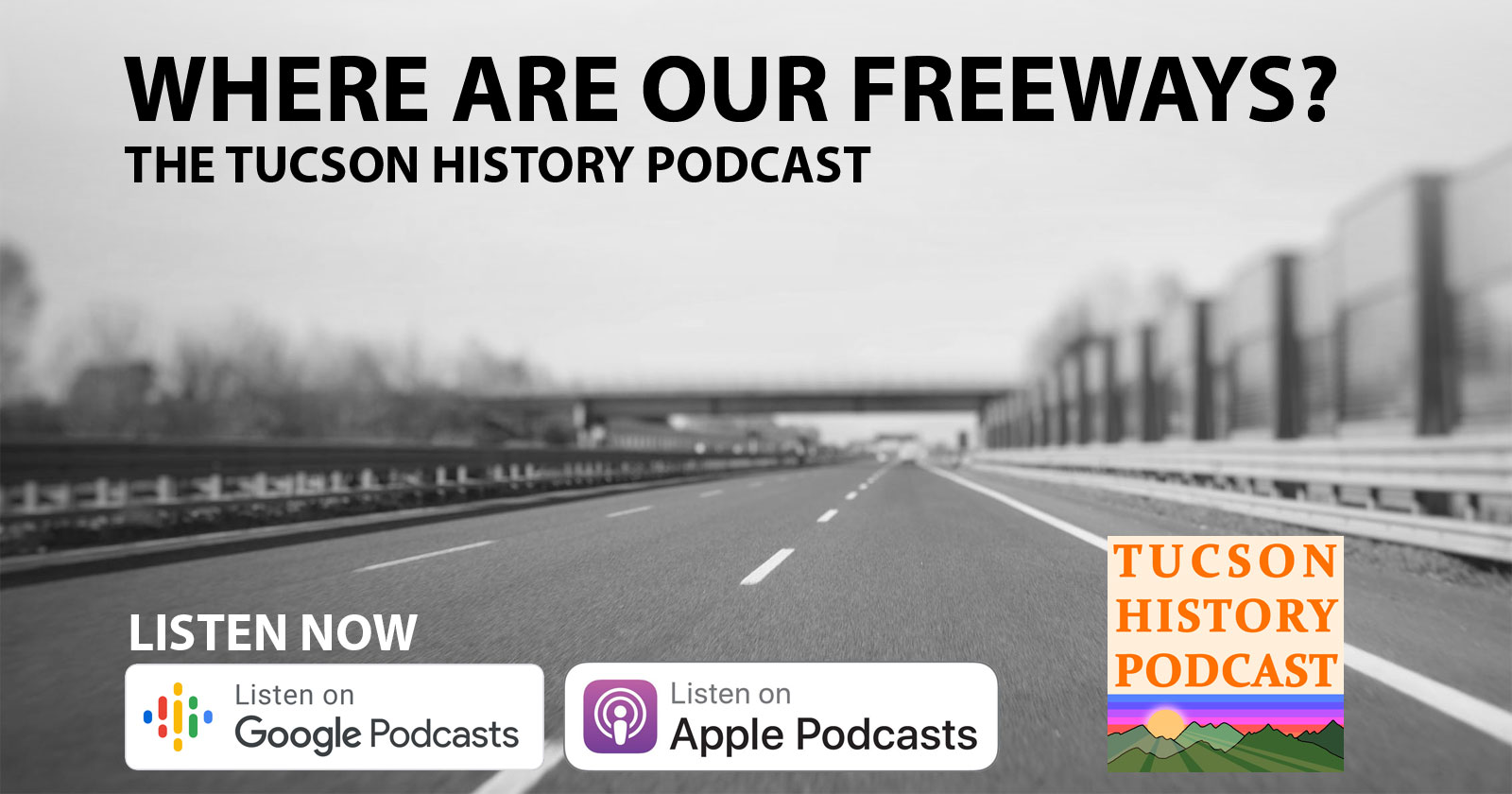 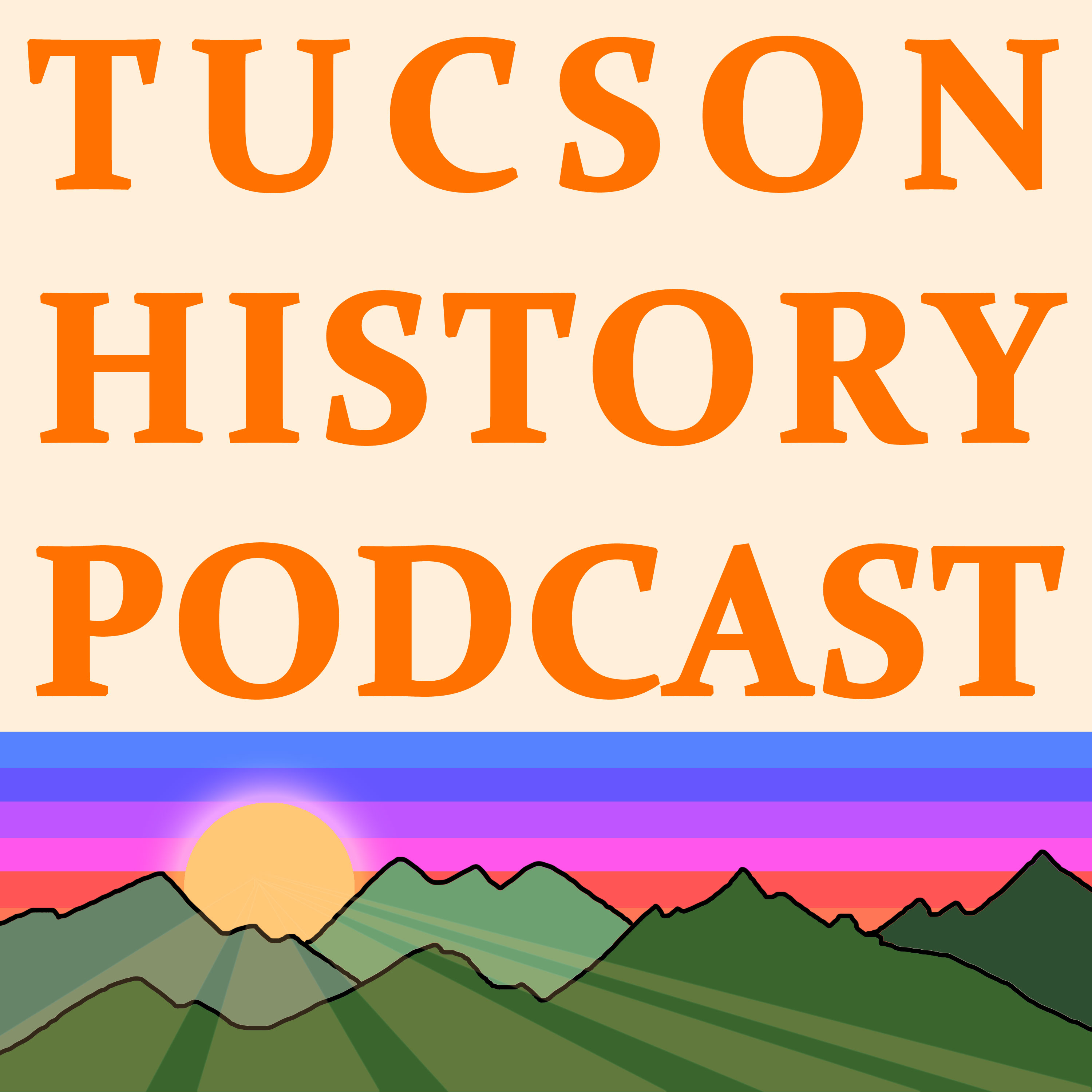 In the fifties the landscape of America was changing but Tucson never joined the ranks of cities with a freeway culture decade after decade the crosstown freeways never came. As we enter the third decade of the century, the Tucson History Podcast from 1030 The Voice explores what might’ve been. What stopped them, is too late to build them and is it even still a good idea? Where are our freeways?