After graduating from the University of Arizona Kathleen started in television in Tucson in the early 1980s. Now four decades later she returns to bring a new perspective to her favorite city.

Winn has served the community in many different ways. Kathleen is married with seven children and 16 grandchildren She’s long been ann advocate for women and children and has been a voice for the vulnerable in our state. The tag line issues, not politics, is a personal mission for Winn.    WinnTucson brings light to the day’s most pressing issues with an intention to solve the problems that cause the most harm for our families, businesses, and neighbors.

“If we don’t solve the problems, it doesn’t matter who we put in office”. 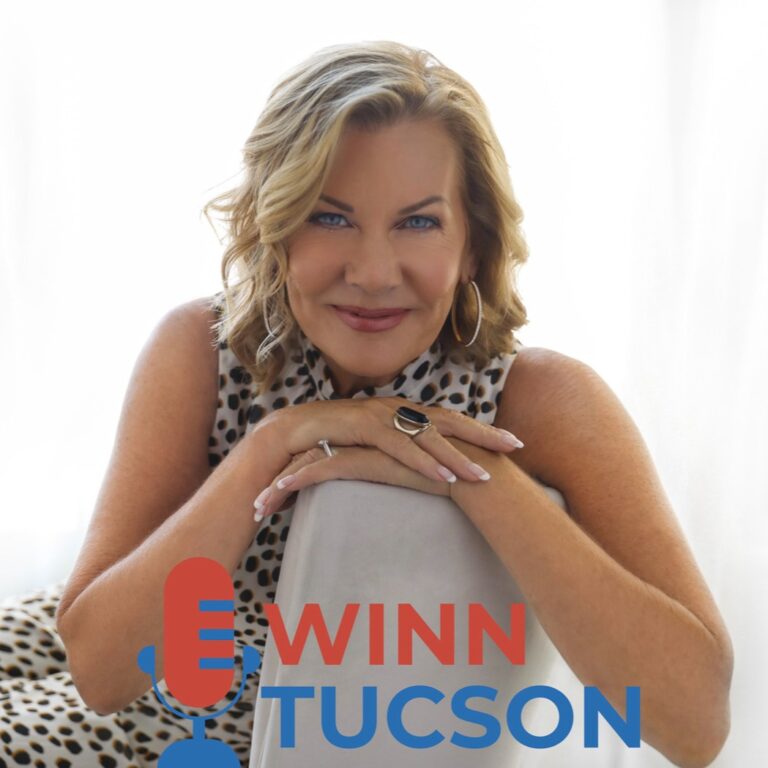 Superintendent of Public Instruction Tom Horne with an update on issues facing schools and his to-do list for his new term in office.