A radio show about Arizona and National Issues.

Wake Up, Tucson started on April 1st, 2009.  Chris started it with his good friend Joe Higgins and with Golden Mike Award Winner Ed Alexander taking over the producer’s role.  The show has built a growing, loyal following that not only supports the show but its valuable sponsors. In 2020 Ed Alexander stepped away from the mic and retired.

The show has been a stalwart supporter of the small business owner and the average taxpayer.  Wake Up, Tucson has earned the reputation for being fearless when questioning decisions by local leaders and the ability to expose backroom deals and crony relationships that are harmful to the region.  We like to say that it’s the show that “8 out of 10 elected officials don’t want you to listen to”.

Wake Up Tucson is listened to daily from 6 am to 9 am on KVOI 1030am. The 3rd hour of the show usually features a long-form interview with a local or national newsmaker. Our listeners are average citizens, small business owners, elected officials, government bureaucrats, executives, key decision makers, future US Presidents, and people just like you! 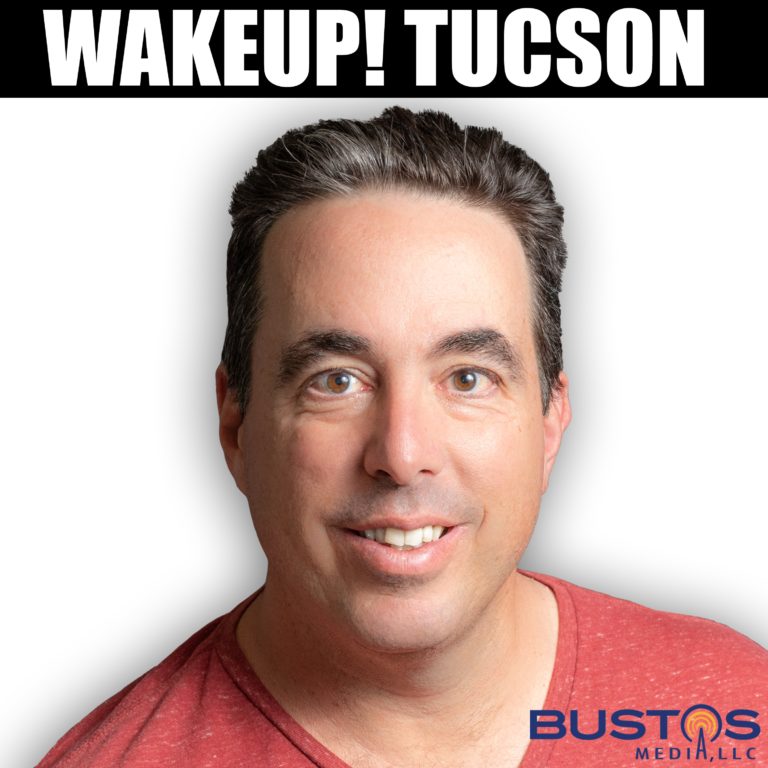 Chris DeSimone is waking up the community, shining a light on backroom politics and informing Tucson every morning. Tackling local issues in a no-nonsense manner, while still having a good time.

Highlights this week. Interviews may be abbreviated. For the date and hour podcast to hear more, see the note 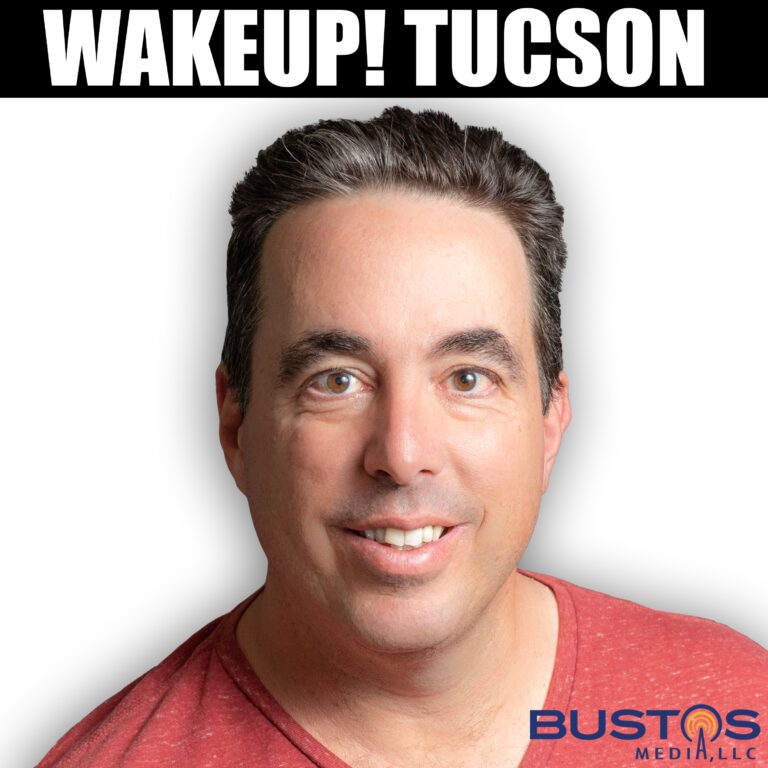