Joe Walsh is a former Illinois congressman elected to congress in the Tea Party wave of 2010.  Following his service in Congress, Walsh became one of the most popular conservative talk radio hosts in the country, syndicated in major markets throughout the United States.

In August of 2019 Joe announced his candidacy for president of the United States, waging a Republican primary challenge against Donald Trump.

He is the author of F*CK SILENCE: Calling Trump Out for the Cultish, Moronic, Authoritarian Con Man He Is, released in February, and available at Amazon.com. Joe is also the host of the “F*ck Silence Podcast.”

On Air With Doug, Jen and Victoria 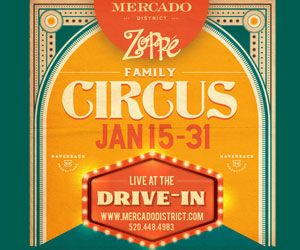