A subject matter expert with two Bachelors from the University of Arizona, a Masters from Ohio State, and an honorary Doctorate, as well as numerous awards, Dr. Prather is often called a renaissance man!

Major Prather is an ex-Special Agent, Snowcap operator and Firearms and Instructor for the Drug Enforcement Administration.  He began his career in the early 80s serving in 7th Special Forces Group (Airborne) and Special Operations Command (Airborne), where he was trained in Special Operations Tactics (prisoner rescue and surgical shooting).

He served in the real world, Unconventional Warfare and Foreign Internal Defense Operations throughout Latin America.   He retired as a Major in the United States Army Reserve.

As an Intelligence Officer, Dr. Prather was called to active duty in 2003-04 to the Counter-Terrorism Operations Group but ended up leading the 24 hour/365 watch center at the Clarendon Situation Center at the Defense Intelligence Agency for all Defense HUMINT operators worldwide.

As Founder and CEO of Warrior school, Dr. Prather specializes in customizing personal protection and tactical training packages, including firearms and driving tactics for soldiers, police and operators who are deploying.

The first was awarded for his development of the Close Quarter Combat course for the U.S. Marine Corps and the Army Special Operations Forces, the second for hosting the 1995 Tai Kai, which he had the honor of hosting a second time in 1999. Shihan Prather also holds a 10th degree black belt in Shinkengata (real life combat) and is a member of the Martial Arts of Fame.

He has written books on a variety of subjects and has written articles for Black Belt magazine, SWAT magazine and numerous other publications. He has instructed police and military organizations all over the world.

He is best known for his book Initiation, Boys Are Born Men Are Trained, My Journey with an Apache Medicine Man, which has received rave reviews as a seminal work on spirituality and adulthood. 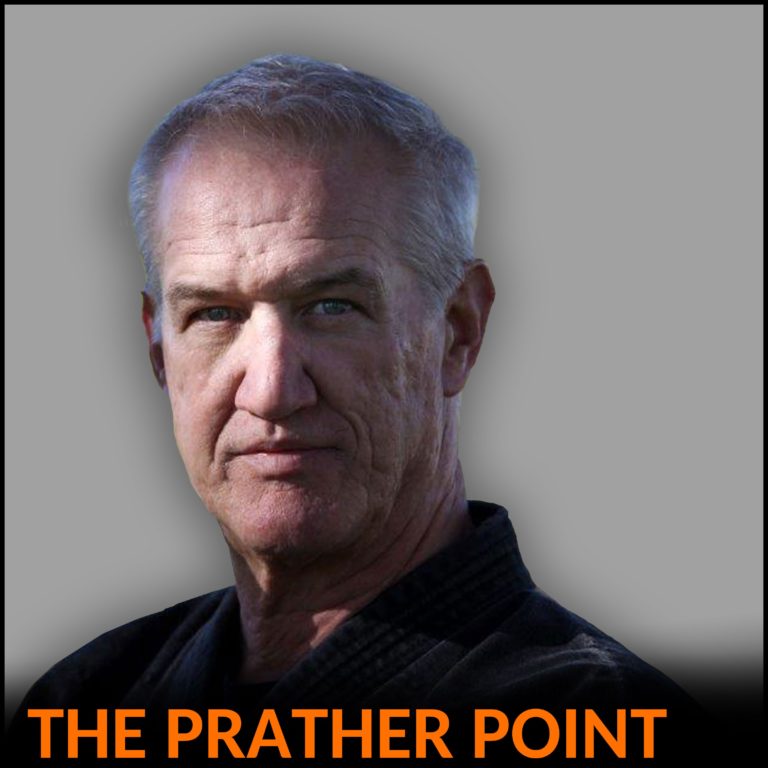 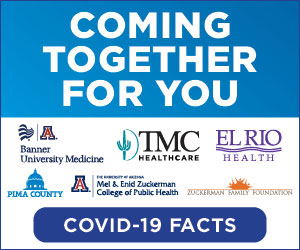