Our radio show is designed to give listeners a completely different perspective on current sport’s events and actions.

Our objective is to provide information from the “inside” that only those who’ve actually been there and seen how things work and develop could provide.

We want to give our audience the opportunity to see sports from a different angle that will help them appreciate what happens that few actually get to see. 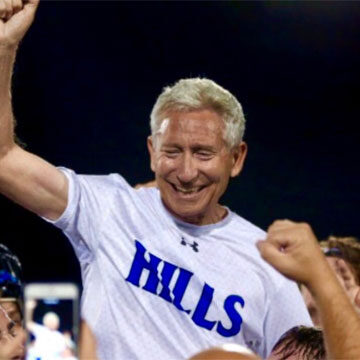 • State Football Champions 3 times in 1990’s, including 5 State Finals and 10 League Championships at Sabino HS with all 3 ranked in USA Today’s Super 25

• Defeated defending National Champion Glendale College in Pima College’s Inaugural Game (2001). Ranked #14 during 1st season and up to #3 in nation during 2nd

• Defeated Kilgore, TX (#2 in nation) at Pilgrim’s Pride Bowl Classic on national TV and finished #5 in the nation in 2004, which featured upsets of #6 Glendale and #1 Dixie State

• Head Coach for Team “Stars and Stripes” USA in Global Challenge Bowl in Japan, France, Germany and Italy. Student-athletes as American ambassadors recruited across the US for exhibition football game

• Coached 48 years, including championships in many other sports

• 25 years of Sports Strength and Conditioning experience. 2-year starter at Tight end (84-85) at the University of Arizona Football team 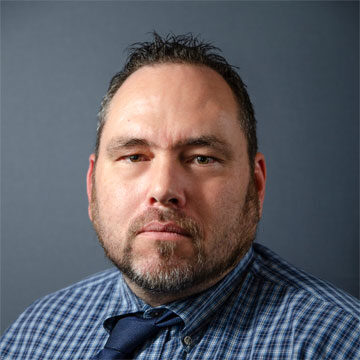 • Brad Allis has been covering athletics in Southern Arizona since the mid 90’s.

• He has served as Editor-In-Chief of Cat Tracks Magazine, Wildcat Insider and Wildcat Sports Report, covering all aspects of University of Arizona athletics.

• Former co-host of Wildcat pre and postgame shows and was a frequent contributor to KMSB’s Sports Force.

• His work has appeared on Scout.com, Rivals.com, 247Sport.com, ESPN.com, Yahoo.com, CBSSports.com, the Pac-12 Network and ESPNU.

• He coached high school football and currently coaches his 9-year old twins in soccer, basketball and baseball. When he isn’t covering sports he is drawing cartoons, writing mystery novels and playing roller hockey a few nights a week.

Behind The Locker Room Door

Best of Our American Stories