Alan Miklofsky has been the President of Alan’s Shoes since 1982, a four store locally owned (plus e-commerce) shoe retailer. Alan’s background is in real estate, graphic arts, wholesale sales, marketing and general business. Alan served as Chairman of the National Shoe Retailer’s Association from 2009 to 2011, and as a member of their Board of Directors since 1993.

Their show is about sharing resources and information and helping Southern Arizona businesses get up and running again. 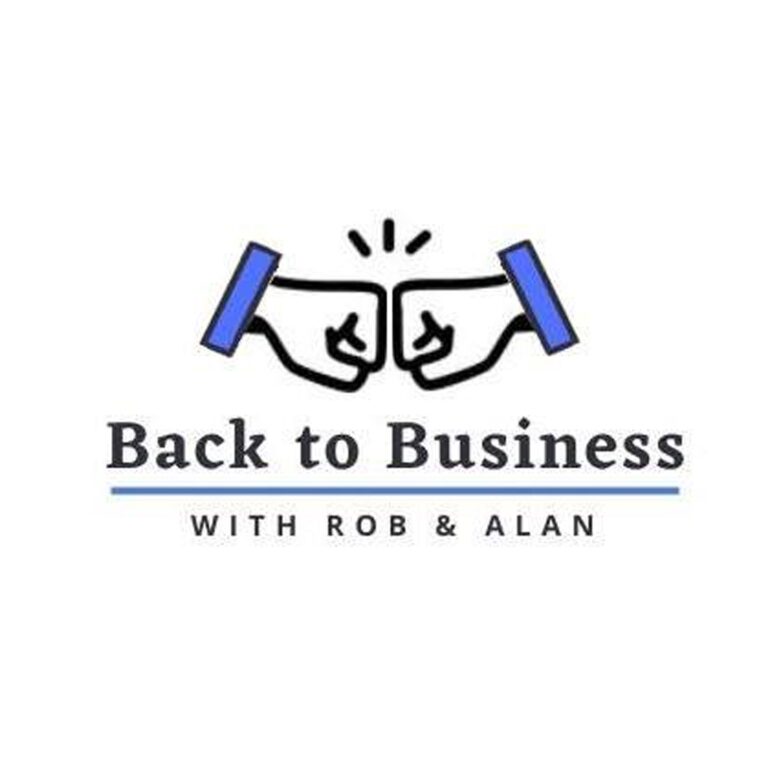 Back to Business
Helping Tucson get back to business in response to the Coronavirus pandemic.
Show #49