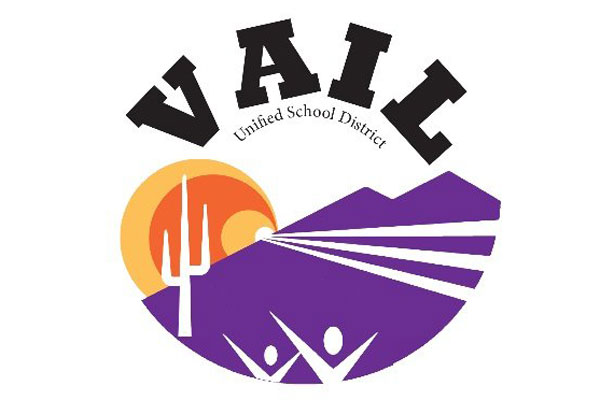 Vail Unified School District schoolboard member Chris King was on Wake Up Tucson with Chris Desimone to recount the events of Tuesday’s board meeting that was cancelled amid protests against mask mandates for Vail schools. According to King, some of those in attendance began yelling in the hallways as the schoolboard was in study session.

One of the individuals in attendance physically touched and pushed past an Vail School District employee, making their way into the boardroom. Following this incident the Vail School District Communications Director called 911. King said he was not in the hallway at the time of the incident and was not privy to all that had occurred.

According to King, members from Purple for Parents and the Patriot Party were in attendance and were peppering him with questions, in part because he is the Republican Chairman from Legislative District 10. King says the Board President and the Superintendent cancelled the meeting based on counsel from the Pima County Sheriff’s officers and the districts legal counsel who was not in attendance.

King, who says he is not in favor the school districts mask mandates, had invited multiple families and the family members of a student who committed suicide during school closures to speak, however, after the meeting was cancelled, they were not able to speak. The meeting will be rescheduled to a later date.

Listen to the full interview here: