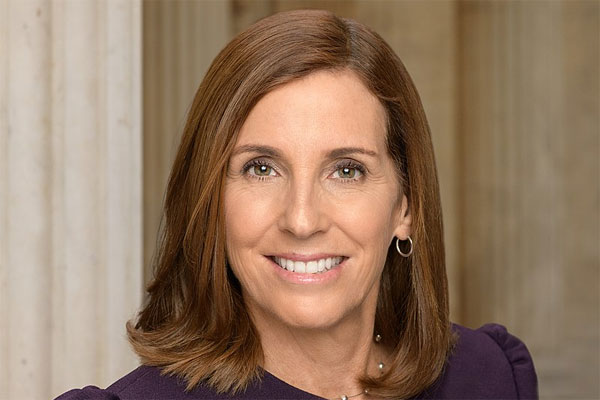 Sen. Martha McSally said she would not debate her 2020 primary challenger Daniel McCarthy. McSally was on Wake Up Tucson Wednesday and when asked why she wouldn’t debate McCarthy she said she was focused on beating Mark Kelly (D) in the general election.

DeSimone: I have a lot of listeners that have emailed me today and I’ve got to ask the question – are you willing to do a primary debate?

McSally: We’re focused on beating Mark Kelly. That’s the importance of this election and it’s all hands on deck to make sure that Chuck Schumer is not in charge.

Listen to the full interview below:

America In The Morning