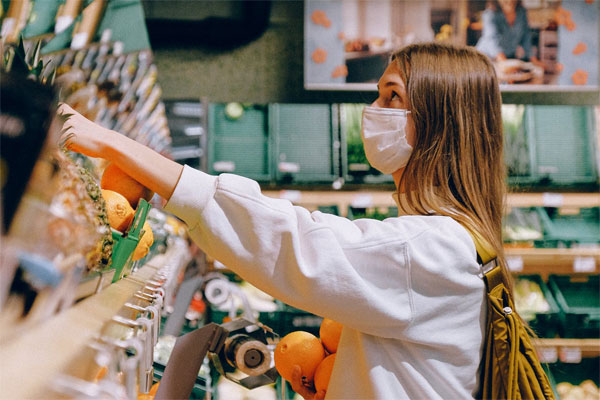 Humble said “first thing to remember is that when you wear a mask you’re wearing the mask to protect others not to protect yourself…” likening wearing a mask to “The Golden Rule.” Humble added “If we all protect each other by wearing our mask – which is not a big deal – then you know we’re all going to be better off.” Humble said he didn’t know why, but wearing a mask has become “…something of a political statement.”

When asked about the number of hospitalizations we’re seeing in Arizona Humble said there was a continuous slow in the number of hospitalizations, but was cautious as well saying “…remember, you know we only lifted to stay at home order about a week ago and the incubation period of this virus is about a week, so I expect to see an increase in new hospitalizations in the coming weeks because there’s certainly going to be an increase in transmission of this virus after the stay-at-home order.”

He weighed in on the latest COVID-19 numbers in AZ and his views on the various models for the state and when we’re going to peak. According to Humble, “The answer to that question lies in how people behave.” Adding that the models are a “decision-making tool to help policy makers” allowing the governor and his team to forecast two to three weeks ahead. Humble said he hopes a big spike in the future doesn’t happen, but mentioned the possibility of another stay-at-home if a spike were to occur later this year.

To hear the full interview listen below.